On Wednesday, October 22nd, the librarians and Tech teachers of LREI (myself included) are hosting a workshop focusing on the collaboration between libraries and technology departments.  All details can be found here.
If the program is of interest, please join us.

A recent event in my writing life made me confront my feelings about first person perspective.  I'm just not sure I buy it, is the thing.  I mean, what is first person supposed to be in a fictional narrative?  Is the character relating the story to us after the fact?  The detail and descriptiveness of the language are far greater than most people use when they tell us stories.  Is it the character's inner monologue?  If so, then why is it in past tense?
As a reader, I will admit that I can be swept up by the story and put my reservations aside.   But as a writer, I need to justify the voice the story is told in so I can make it work.  I'm still a bit dubious, but I think I might have found a way.  Hopefully, I will be able to touch more on this subject in the future.
Posted by Jesse at 9:01 AM No comments: 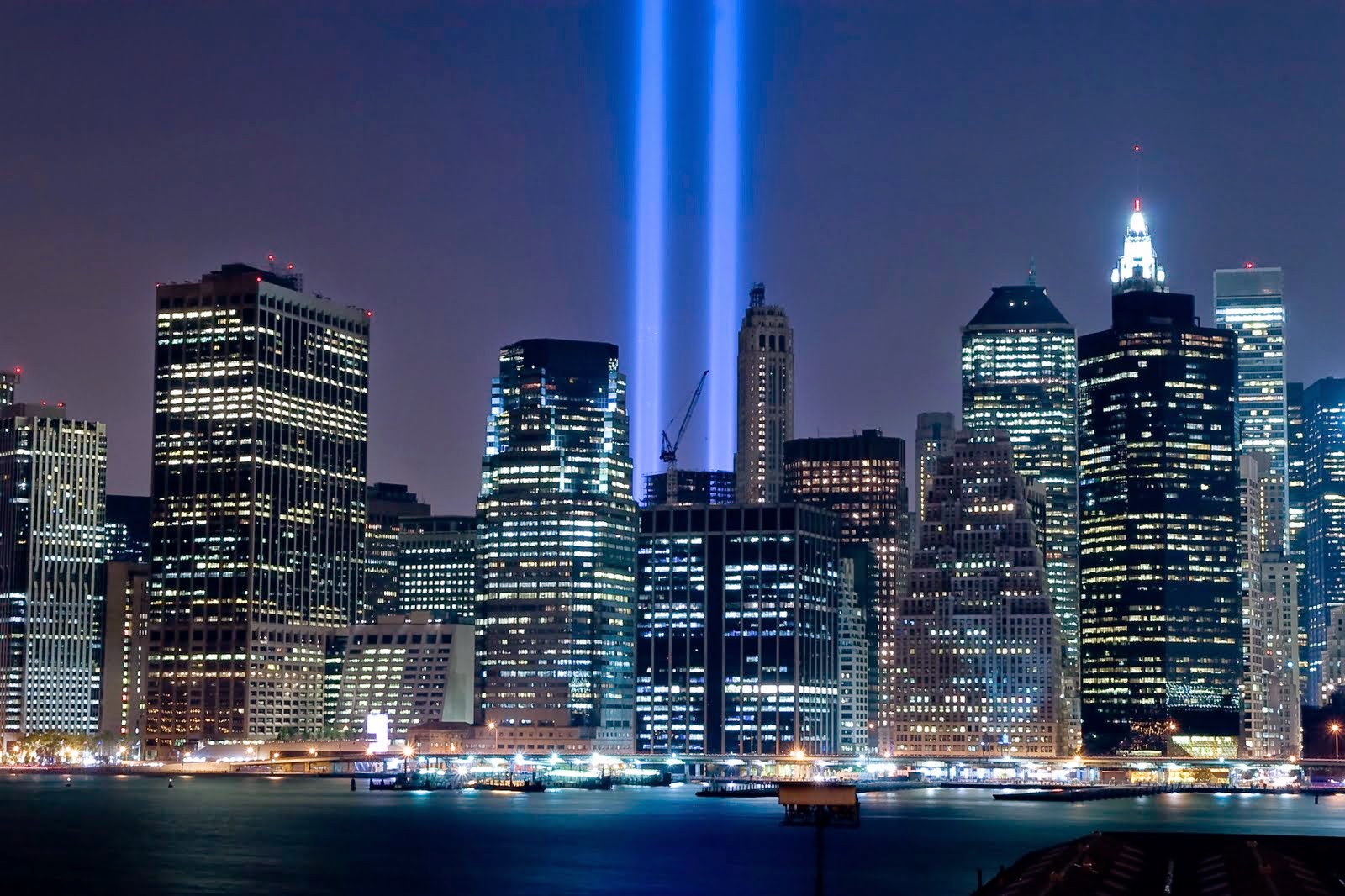 One likes to think that, after a tragedy or trauma, we eventually become stronger, more capable, wiser because of it.  After all, human experience isn't once long descent into entropy.  That's what we do best, isn't it?  Evolve.  Sometimes, you can't just stand around and hope that you get better, though.  Sometimes you have to do something to help yourself grow.
Remembering 9/11 three years ago, President Obama said “Even the smallest act of service, the simplest act of kindness, is a way to honor those we lost, a way to reclaim that spirit of unity that followed 9/11.”
Posted by Jesse at 9:01 AM No comments:

Galaxy, Prepare to Be Guarded 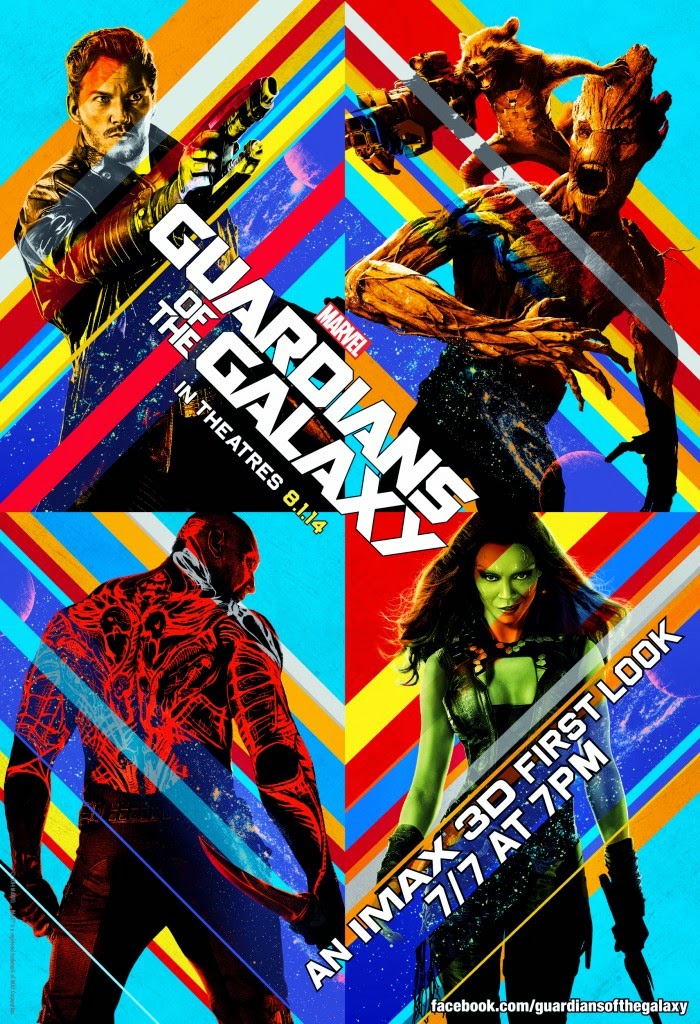 In a summer filled with blockbusters that bloomed with explosions and were peopled by characters that failed to burst from the second dimension, who would have expected the most enjoyable film of the summer to be . . . a blockbuster?
Guardians of the Galaxy must be Marvel's most sheerly delightful movie to date and that comes down to something rather unexpected: the prominence of authorial voice.  Few of the previous Marvel outings, no matter how enjoyable they were, were particularly notable for the power of a single filmmaker's vision behind them (maybe Sam Raimi's Spider-Man and Joe Johnston's Captain America: The First Avenger would be exceptions).  Even The Avengers, which had one of our great pop storytellers behind it, was still clearly powered by a certain degree of corporate synergy.  But from it's subversive penchant to undercut heroic stereotypes and imagery, to its quick-witted dialog (delivered by some truly charming performers), to its soundtrack, everything about James Gunn's Guardians of the Galaxy felt like it was spun from a singular vision.  And so, from the most unlikely of places, do we witness the power of the artist.  Kudos must also go to Marvel for putting a very obscure property into the hands of a relatively untested filmmaker.
A quick honorable mention must also go to Lucy, which is an action movie devoted as wholeheartedly to ideas as to thrills, featuring as unlikely (and lovely) a climax as you are ever likely to see in such a film.
Posted by Jesse at 9:01 AM No comments: