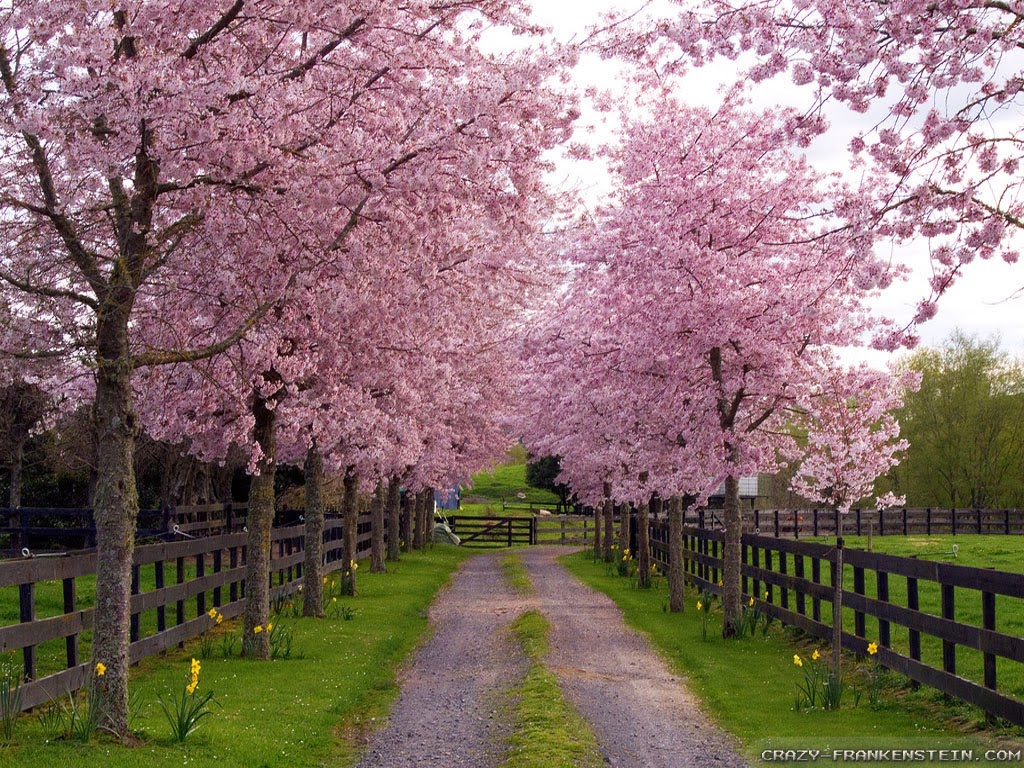 Beyond Where You Stand is going on Spring break.  New posts will return starting Thursday, April 3rd.  Have a lovely beginning of Spring.
Posted by Jesse at 9:01 AM No comments: 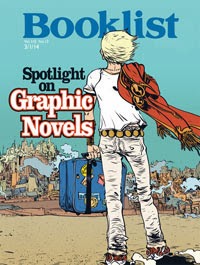 Booklist, which spotlights graphic novels.  A longer version of the article is available at Booklist Online; right here to be precise.
I wrote an article titled "Core Collection: Gateway Superhero Titles" for the March 1st issue of
Posted by Jesse at 9:01 AM 1 comment:

Both as writer and reviewer, I am familiar with the practice of taking an excerpt from a review and putting it on the cover of a book.  Sometimes it's just a word ("spectacular") or a generic thought ("I couldn't put it down," "a real page-turner"), sometimes it's a bit longer and more specific ("fluid writing and thoughtful characterizations help make this a captivating read").  At any rate, the motive behind the cover excerpt is clear and relatively unassailable (from a marketing perspective, at any rate).  But often enough, the chosen excerpt (and not generally chosen by the author, I might add), focuses on how the work in question is just like something else.

The quote on the cover of the paperback edition of Those That Wake, for example, is "[Karp's] Global Dynamic smacks of Asimov's psychohistory while the entire tone seems like something out of Philip K. Dick."  Now, the review this came from (School Library Journal's) also included phrases like "Karp has created a terrifically gloomy set and peopled it with ... very real characters" and "plenty of action, challenging ideas, and bizarre antagonists" and even "should appeal to a broad section of teens."  Other reviews (like Booklist's), meanwhile, even went so far as to say "intriguing, original and thought-provoking."
A quote from a review I wrote for Booklist for the book Pang, the Wandering Shaolin Monk Volume 1 by Ben Costa appears on the cover of Volume 2 and reads "Usagi Yojimbo if illustrated by Art Spiegelman," referring to two other names in the comic book galaxy that potential readers are likely to know.  This was chosen from a review that included such possible excerpts as "a charmingly human character" and "astonishingly animated action sequences."  My book and Mr. Costa's are, of course, just two examples from a much larger pool.
While it is surely flattering to be compared to the likes of Asimov, Dick, Sakai (creator of Usagi Yojimbo) and Spiegelman, and while such comparisons are fair enough and might be helpful in a review (I did, after all, make the comparison in the first place), what I'd like to call into question is the idea that the work's similarity to another is the most salient, positive or helpful thing you can say about it.  I mean, if you're going to focus on one thing to support the fact that this is a worthwhile piece of work and to attract new readers, is the very best you can do to say that the work in question is just like something else?  This seems rather cynical to me, highlighting sameness, rather than distinctiveness, or even just general quality.  Is that all we're looking for as readers, something that is comfortably familiar?
Posted by Jesse at 9:01 AM No comments: