After four previously reported stages of editing (and several smaller alterations in between that I didn't bother posting about), Jason deemed the manuscript ready to send along to my editor at Houghton Mifflin Harcourt, Julia.  After reading it herself, Julia -- I'm very happy to say -- was quite pleased with the book.  While she did not find it confusing in the overall (a problem Jason and I worked hard to fix), she sent along a list of twelve distinct suggestions, most of which were surgical changes of lines or words to clarify specific ideas or actions.  There were two suggestions, however, that had larger repercussions.
First, she found a conversation toward the end to be confusing in terms of who knew what and how.  This lead me to state several facts explicitly and shift dialog from one character to another.  Most importantly, though, it required that a certain fact that had been hidden from two characters be revealed to them.  This revelation lead me to write a new passage of dialog which deepened the tension and expanded the relationship between Laura and a new character named Rose.
Second, Julia suggested that the final two paragraphs of the book be struck, in order to give the ending a more lyrical tone.  As it stood, the book ended on a passage about the state of the world itself.  Julia felt that it would work better to end with a passage about one of the characters and let that serve as an indication of the way things were heading.  She was absolutely right and thus the original ending will be packed away until a director's cut of the book is called for.
Finally, as I predicted long ago, the title has been changed.  The word "man," it seems, is not ideal for a YA novel title.  So The Unmade Man is now titled What We Become, which is more in keeping with the wording and tone of the title Those That Wake and also comes from a quote that will precede the book.
Posted by Jesse at 9:01 AM No comments:

Labels: Those That Wake, What We Become, Writing

I applaud the Occupy Wall Street protestors and their growing cohorts around the world.  I absolutely and one hundred percent believe in what they are saying and their right to say it as loud as they can (without hurting anyone, of course).  Incidentally, it's also nice to see the the once utterly obscure Zuccotti Park (which I used to live next to) suddenly become the focal point of a worldwide movement.

But I'm deeply dubious; not of anyone's motivations or commitment which are all proving to be quite clear and strong.  I just wonder if we have come to a point in history where this kind of action can no longer have the lasting effect that it needs to.  Once upon a time, this was how you affected change -- where would the 1960s have been without it?  But our attention is so diffracted, our wealth so concentrated, our laws so lenient, I don't know if the raised voice of humanity can topple the corporate walls any longer.  Clearly, public sentiment is not sufficient reason to get corporations to change how they do business.  For things to genuinely change the way they need to -- the way the protestors want them to -- we need an array of regulatory laws drafted the likes of which have not been seen, or even considered, since Ronald Reagan blew them to Hell.  This means that government has to respond to the outcry and be able to wriggle out from under corporate pressures to draft such laws.  Given that government interests and corporate interests are so inextricably wound together now and that the corporations will claim that such regulations will mean huge shut downs and mass relocation of factories to places that will prove less costly and that this will all inevitably lead to massive job cuts . . .
I want to believe that our voices make this big a difference.  I want to believe that enough people, banding together can change the world.  I want to believe.  I just need some proof.
Posted by Jesse at 9:01 AM No comments: 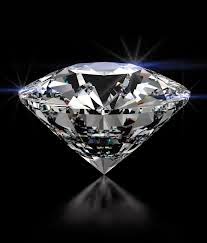 I did an interview with Diamond Bookshelf, the e-newsletter of the national comic distributors, on the subject of comics and graphic novels in education.  Have a look at it here. 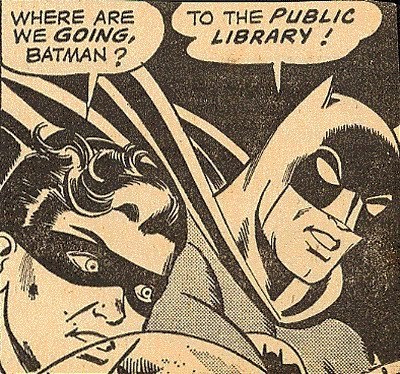 On Saturday, October 8th, the Steinway branch of Queens Public Library will be hosting the very first comic convention in Queens and the very first comic convention (that I'm aware of) in a library.  It will feature various graphic novelist luminaries, as well as an auction of a large collection of impressive comics to be gotten at a steal, and a panel on collecting which I will be sitting on.  The event begins at 10:30 AM.  For more information, have a look here.
If you're in the area, please stop by and say hello (and score a good deal on a comic book while you're at it).
Posted by Jesse at 9:01 AM No comments: