They say conflict is the basis of all drama.  They even say the three kinds of conflict there can be.  Those are:

I always thought they skimped in the Man vs. Society area, but I guess you could make a case that it falls under number 1 (or number 2, if we're going to let the metaphor of Nature stand in for a lot of stuff).  Anyway, I was watching the television show The Slap, which does a really excellent job of distilling conflict and making it personal and interesting, and it got me thinking about how a well written drama can create a conflict within the audience itself.  A primary way of doing this (which, again, The Slap does exceedingly well) is by making you root for someone who is not particularly likable (admittedly something of a trend in modern television writing, between your Don Drapers and your Walter Whites).  A subtle variation on this, and perhaps more difficult to manage, is knowing the guy you're rooting for is doing the wrong thing.  The Slap may be doing this, too.  At only the second episode (of its American incarnation, anyway), it's too early to tell.  But it will be fascinating to watch it unfold.
Posted by Jesse at 9:01 AM No comments:

Plowing with Your Mind

Gordon B. Hinckley, who was the fifteenth President of the Church of Jesus Christ of Latter-day Saints among many other things, said "You can't plow a field simply by turning it over in your mind." 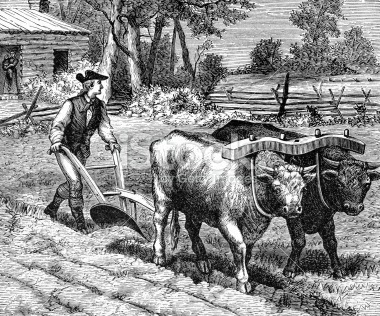 As a writer, you spend an awful lot of time in your own head, and that is a work of sorts, searching for plot and character along the winding paths of your imagination.  But it's awfully easy to get lost in there, caught up in the planning, dreaming of where you could go.  Ultimately and practically, once you've laid the groundwork in your head, a single written sentence is worth more than all the hours you spend dreaming up the mountains your going to scale.  Naturally, this applies to life outside of writing, too.  Take an entire day to think about what you could do and how you could do it and then take ten minutes to actually do something and see which accomplishes more.  Mr. Hinckley knew that, even with prayer on your side, eventually, you just have to get off your keister and get to work.
Posted by Jesse at 9:01 AM No comments:

This One Summer, These Two Awards 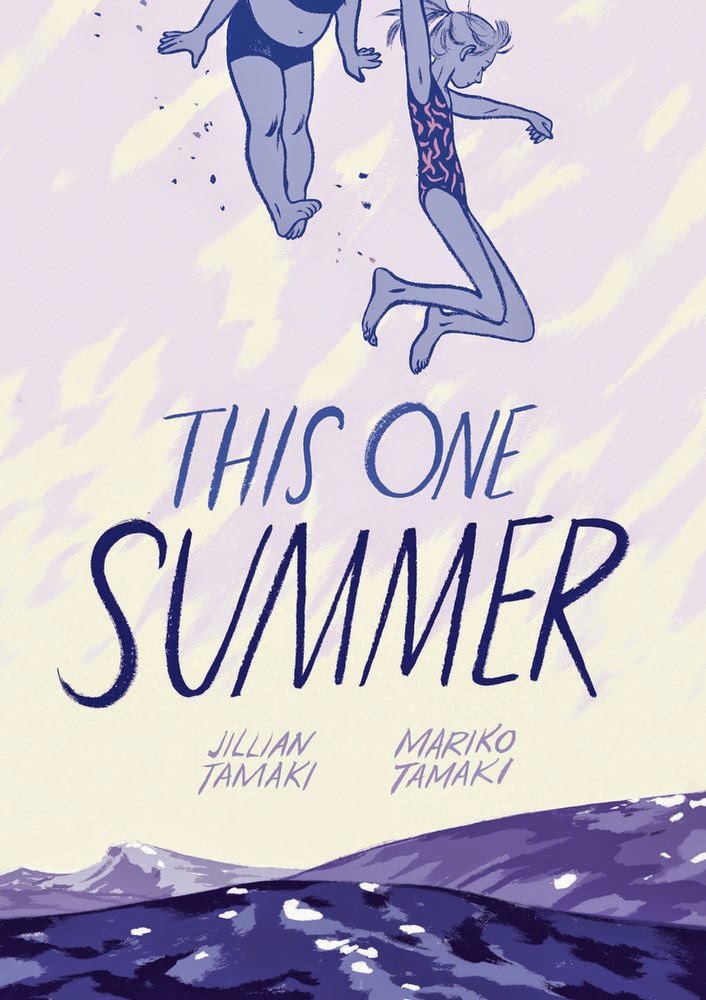 A hearty congratulations to This One Summer by cousins Mariko Tamaki and Jillian Tamaki for winning both the Caldecott and Printz honors.  Their book is the first graphic novel to ever receive a Caldecott honor and the second to finish in the Printz final circle (Gene Yang's American Born Chinese won the award in 2007).  I should also note, in a shout out to my own former ALA awards committee, that This One Summer was on the Great Graphic Novels for Teens list, as well.
The first time a form takes one of the top honors in a mainstream awards field, it's a watershed moment and well celebrated.  The second time it happens tends to be slightly less notable, but the very fact that it's not quite as surprising means that the form has arrived, that it's established in the view of "respectable authorities."  For the sequential art form it's been a long, hard climb, and there's still ground left to cover to be sure, but comfortably ensconced in libraries and classrooms and in the embrace of the wider world, the most grueling work has been accomplished.  It's thanks to artists like the two Tamakis, who carry the form to ever greater heights, that it's come so far.

The Best Fortune I Ever Got

"The best way to have the last word is to apologize."
Posted by Jesse at 9:01 AM No comments: