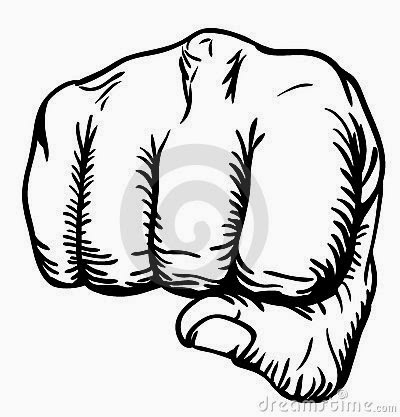 Fight scenes in movies can be exciting for a few reasons, though primarily for the physical aesthetic.  Exciting fight choreography can engage an audience just like, say, exciting dance choreography can.  In books, it's a bit different.  While an author can get a reader to picture a specific fight choreography, the more specific the description gets, the more tedious the written fight can be.  Nevertheless, a fight scene in a book can heighten the drama, particularly if the reader is already invested in the stakes.  Most importantly though, a fight scene can be a way to highlight aspects of the characters in unusual, or unusually intense, ways.
The fight scenes in  Those That Wake and What We Become were intended to do this, delineating traits of Mal (perseverance in the first, the fact that his intelligence and wiliness come alive when he's in conflict in the second) and, to a lesser degree, Remak (precision).  A fight scene can also help intensify the tone and create a sense of just how desperate things are getting, especially when the protagonist seems terribly outmatched or, effectively, cannot hope to win (as in Mal's fight with the Old Man in What We Become).
A book with sharp, exciting fights scenes that illuminates character illumination is William Goldman's Marathon Man, when the secret agent Scylla fights the assassin Chen.  The way the fight ends, particularly, reveals an essential trait of Scylla's character.  Goldman, incidentally, writes great fights scenes in general, including in the novels Brothers, Control and The Princess Bride.
Posted by Jesse at 9:01 AM

Labels: Those That Wake, What We Become, Writing