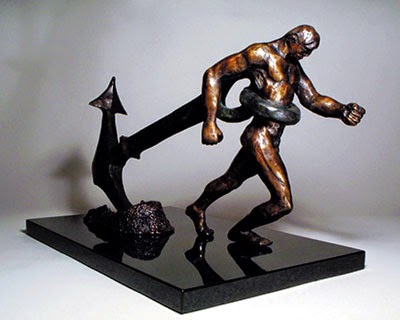 Working in education, you often hear about how traits like intelligence, good memory and being a good listener are all secondary to success.  The primary quality to achieve what you need to in life?  Perseverance, the ability to work at something and just keep working at it.
Samuel Johnson, an 18th Century English poet, essayist critic and moralist, said "great works are performed not by strength but by perseverance."
Newt Gingrich, 2012 candidate for the Republican Party presidential nomination among many other things, said "perseverance is the hard work you do after you get tired of doing the hard work you already did."
Sometimes you just gotta shut up and work harder.