I got a look at Library Quarterly's full review of Graphic Novels in Your School Library recently, a review I'd only ever seen the first page of previously.  Written by Rebecca Oxley, it's an extended, scholarly take on the book, satisfyingly cogent in both it's praise and it's criticism.  While I must concede that she's got me on my relatively small amount of attention paid to manga and to dealing with challenges to graphic novels in libraries, she also said "Karp is cognizant of diversity throughout the selected works, supporting representation of multiple racial, ethnic, disability, gender, and sexual orientation groups and identities. . . His lessons of how to read, make, and evaluate GN not only legitimize them as invaluable tools, but they teach a new generation of stakeholders that the ability to negotiate within this esteemed art form is itself an emerging twenty-first-century skill."
Though my book was written only a relatively short time ago, we're are now living in a profoundly different era when it comes to diversity and gender identity.  I'm very happy to know that my messages in those areas remain relevant and useful today, but I'll also say that, having gone back through my book after a number of years, it's bracing just how much is in there that I've completely forgotten about.  There's an assumption, perhaps, that having constructed a book from within your own mind, it sticks with you always.  But I found rereading the book like having a conversation with another man, my younger self, who retains ideas I've long since assimilated into my practice and thus given little thought to.  It's somewhat alarming to find out that my younger self still has plenty to teach me. 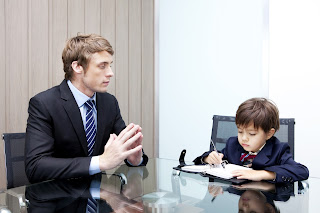